About the Kaesler Nutrition product line

With around 160 employees based in Cuxhavn, Germany, in addition to field representatives and offices in China, Kaesler Nutrition offers support and advice to its clients worldwide.

In 1967, the Lohmann Tierernährung (LTE) animal feed company was founded. A year later, a veterinary line was also included in the portfolio. In 1996, Lohmann Animal Health was formed with the merger of LTE and the veterinary department of TAD.

In October 2014, Lohmann returned to its roots and focused on the core competencies of animal nutrition for all domestic animals and established a new Independent Lohmann Animal Nutrition GmbH.

1. In December 2016, the name of our company was changed to Kaesler Nutrition.
Filter the list
Sort
Choose a view List Network
Impressions to the side 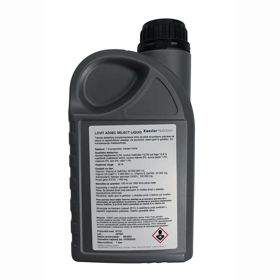